An Interview with the Editor for Shokugeki no Souma 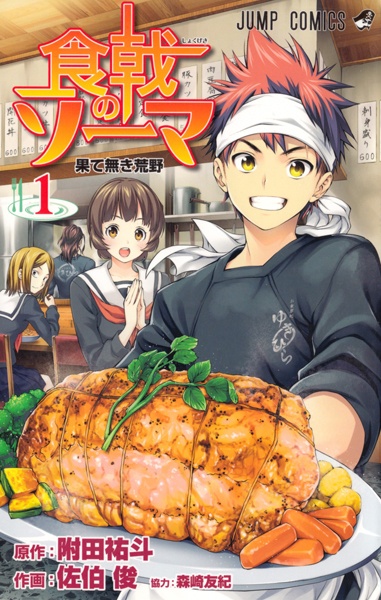 I’ve been reading Shokugeki no Souma lately. Despite my scant interest in cooking, it’s a fun manga. In order to spread my appreciation of the series, I decided to translate an interview with the editor of the Shokugeki no Souma manga, which is published on the Shonen Jump+ website. It’s part of a series called 推す！この一話はコレだ！(translated in this post as “Check out this chapter!”), where the Shonen Jump editors pick out their favourite chapter of the manga they’re working on and talk about it in detail.

Although it was published early in the series run, I translated this interview because it discusses one of my favourite chapters, along with shedding light onto the creative process behind the manga.