Why Study Shakespeare Through Anime? 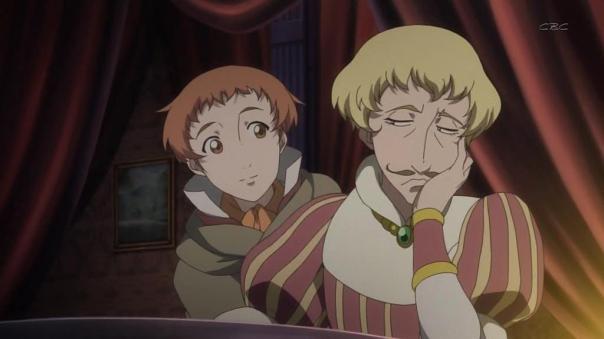 Even Shakespeare is bored in his own anime

For a lot of people, studying Shakespeare is something you only do in high school English classes. At first glance, readers of Shakespeare and watchers of anime don’t appear to have very much in common.

I’m no Shakespeare expert, but I do love anime, and it’s always fascinating for me to see an anime interpretation of western literature. It’s precisely because Shakespeare and anime seem to belong to two different worlds that you can learn a lot about how they work when they come together.

So in this post, I’d like to bring some attention to how Shakespeare is reinterpreted in anime form. I’ll start off by discussing how Shakespeare plays are adapted in general, what we can learn from modern adaptations and how Shakespeare is adapted in Japan in particular. Then I’ll focus on three modern anime titles which I think offer new and interesting ways to look at Shakespeare: Romeo X Juliet (2007), Zetsuen no Tempest (2012) and Nisekoi (2014).