Itsudatte My Santa is quite possibly a prime contender for the Worst Anime Ever Made. It’s a two-part ecchi romcom OVA about a boy named Santa who meets the actual Santa Claus – who turns out to be a big-breasted blonde girl with a pet reindeer called Pedro. What makes this anime particularly awful is not its silliness but the fact that it is not silly enough. For about half of its running time it takes its maudlin drama incredibly seriously, which kills all of its campy entertainment value. 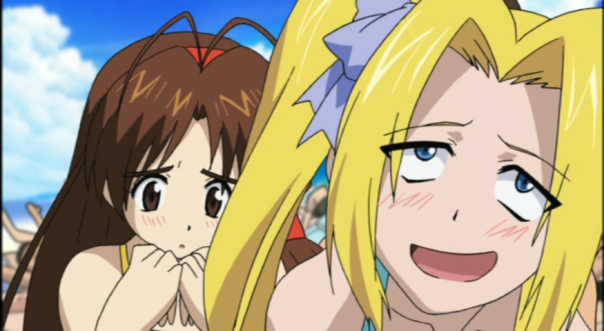