Your Name’s Producer is Kind of a Big Deal 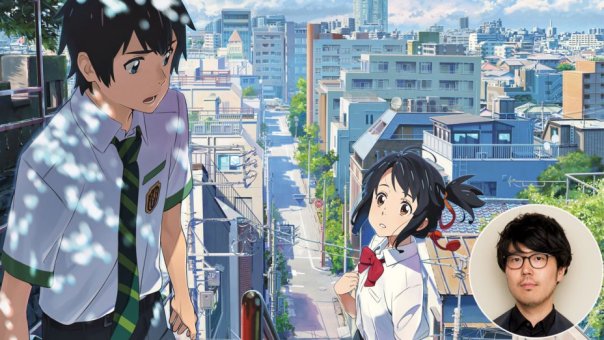 Image via The Hollywood Reporter

Like most anime fans, I only heard of Genki Kawamura after Your Name became a smash hit around the world. As one of the producers of Your Name, Kawamura is sometimes credited with making Makoto Shinkai’s infamously obtuse and sentimental style of film making accessible to mainstream audiences for the first time… although I don’t know how much influence Kawamura really had on the storytelling itself. Regardless, he’s a big personality in his own right, which is something you don’t often see with Japanese anime producers.