Ah, finally! The winter season is upon us.

Let’s delve into what some of the first anime series 2014 has to offer! 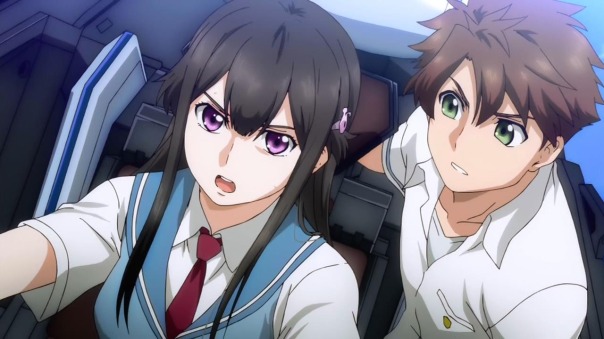 As much as I love mecha, it’s about time we got something original.

Glad to see Sunrise stepping up their game and producing, future masterpiece and pinnacle of anime, Buddy Complex.

My first praise for Buddy Complex is regarding its anti-war themes. It’s rare in the mecha genre, let alone all of anime, to see a series opposing the heart-wrenching travesties of war. Buddy complex, however, isn’t afraid of shying away from those travesties and presents them with mastery. Considering that South Korea has threatened to nuke Japan and, my beloved home country, America, those themes really hit home with me.

Characterization was handled just as impressively. Though our male lead has never piloted a mecha before, he’s able to lay down a serious beating on the special military-trained soldiers because of the pure angst and determination pumping through his veins. It only makes logical sense and his extraordinary first-time of piloting mecha also constituted just what a mother fucking bad ass he is.

When the falling mecha gun nearly killed our male lead and his friends, I held my breath in anticipation. But what got me most was when the female love interest just…. disappeared…

What a twist. I never saw it coming. 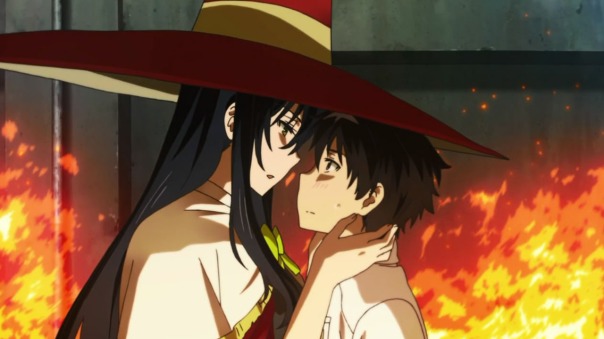 Coming into this series with little expectation, I came out pleasantly surprised with my jaw on the floor. Some of the dialogue was a bit flat but, for the most part, this was surely the best boy-meets-girl story I’ve seen in a long, long, long time.

I admire the fact that while our female lead is big-breasted and talented with sorcery shit, she’s not your perfect mary sue. You see, our male lead, who looks to be an incompetent loser, is too, a bad-ass underneath that shallow surface, possessing something far more powerful than we can hope to imagine.

So it’s because of this that our female lead needs to work with the male lead. Everything goes hand in hand. Charming character chemistry has already been cemented and it’s also quite the clever set-up for potential romance.

Also, that track shot when female lead takes down those evil bunny robots? Astonishing. M. Night Shyamalan’s Last Airbender ain’t got nothing on that bad boy. 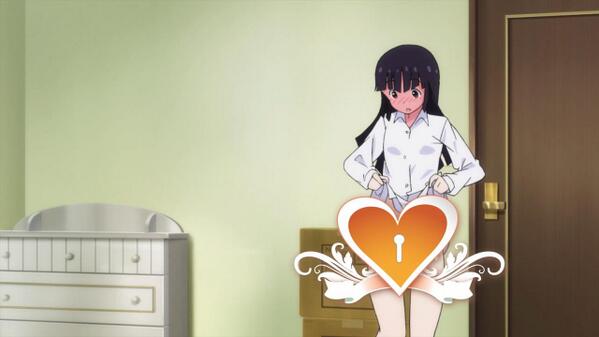 Recently, My sister is Unusual.

The Winter Season has been kicking ass, hasn’t it? And what better way to add to that kick-assery with the most innovating incest series of decade?

Imocho works on every other level too though. It works as an adorable show for moe blobs, like me, a fantastical cautionary tale about love and a soon to be tear-jerk of a drama.

Speaking of innovating, look at the above pic! I was tapping my foot, waiting for when a series would finally recognize that censorship bars need a make over. Black bars and white light? Booooring! A lock-heart? Now that’s creative.

And finally, a series that understands that the most moe thing a girl can do is take a piss. 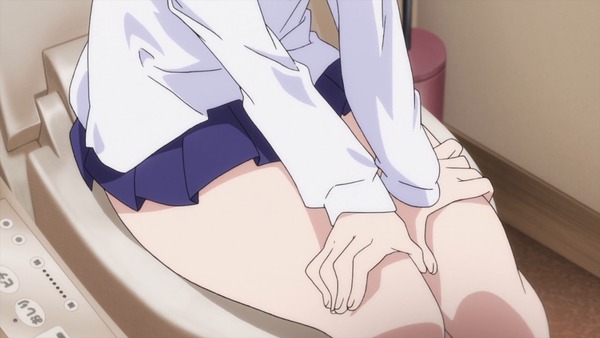 (P.S. Don’t get me started about that lovely CG) 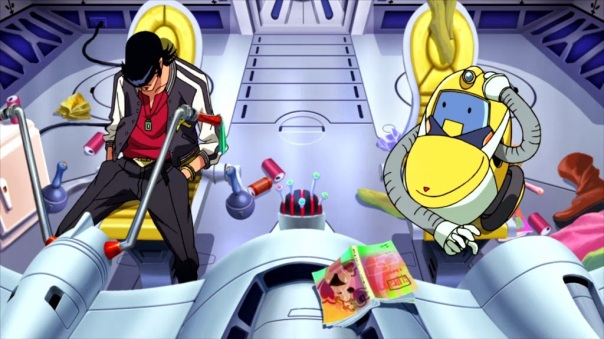 Ok. Sarcastic insight aside, it pains me to say that this first episode of Space Dandy was underwhelming.

Shinichirō Watanabe’s directing was solid throughout, as expected, but the writing, on the other hand, wasn’t. Dare I say it? The series tried too hard to draw laughter from the viewers. The comedic timing was fine and all, but the jokes themselves weren’t. Fourth-wall jokes? Breast jokes? Sure, we’ve seen that shit countless times, but they can be funny. These were simply run of the mill and quite juvenille for the worst. Kinda provocactive, to be honest.

The characters were well-acted and bombastically presented, but again, the writing just wasn’t there. Inherently, they weren’t amusing.

It is only the first episode and there clearly is a lot of potential. The setting, for one, was wacky and imaginative, and once again, Watanabe’s directing was good; visual direction was a treat.

Above all, it was very confident, but we don’t award medals for simply being confident, otherwise we’d be showering Zack Snyder with them. 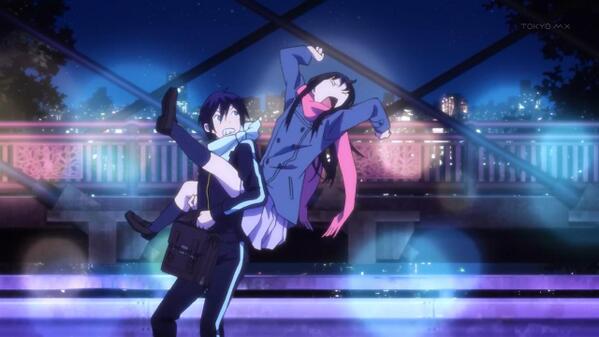 Also gonna stow the sarcasm away and say that this was the first and only episode I’ve genuinely enjoyed this season. And I mean, really enjoyed.

And best of all, the male lead and female play out their stereotypes quite well. The dialogue is bantered with well-timed jubilance and a good dose of charm. Both characters also showed sbutle hints of multi-dimensional personalities rather than being stuck to their pre-determined one and only trait.

Unfortunately, I’m calling it out right now, Noragami is only going to devolve into a load of shit by the end of its run. The series is a one-cour adaptation of an unfinished manga and we all know what happens when Bones tries to adapt an unfinished manga. But on the slight chance that this series does hold up throughout its course, I will be so very happy to shove those words back down my throat.