← The Soul of Anime
12 Days of Shipping: An Introduction → 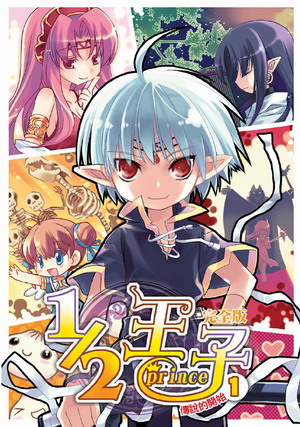 I will be the first to admit that I don’t know a lot about this subject. I can’t read a word of Chinese or Korean and I’ve never stepped foot in China, Korea or Taiwan (although I would certainly love to one day!). Still, light novels interest me greatly, because I think they offer a great way of thinking about how digital publishing has influenced literature around the world.

This is a subject I expect that you’d be able to teach me a lot about, especially those of you who have an East Asian background. To demonstrate my ignorance, here is a brief list of things which I know about light novels in East Asia. As you can see, it’s not a lot: 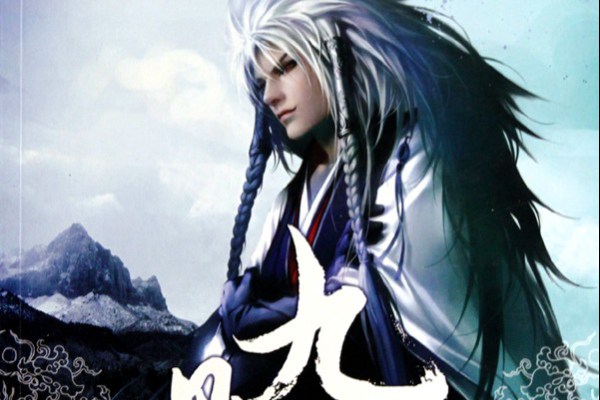 In LN fan translation circles, it’s not uncommon to bump shoulders with people of a Chinese or Korean background. In fact, many of the English fan translations you read are probably translated from the Chinese version, not the Japanese version. I suspect that LNs managed to catch on so quickly in English because LNs already had a strong following in East Asian countries. Chinese translators in particular helped push out so many translations at a time when light novels were still obscure to the English-speaking anime fandom, so we have a lot to thank them for.

These days, the LN fan translation scene has changed somewhat, though, especially as Chinese and Korean web novels are becoming more popular. Japanese novels are more likely to be translated from the original Japanese, while Chinese and Korean translators are more likely to focus on translating novels written in their own tongue. There is also a greater reliance on machine translation for web novels than ever before, probably for two main reasons: 1) There’s more demand for translations, especially speedy translations, because web novel authors tend to update their novels pretty frequently; and 2) It’s easier to put a web novel through an MT program than a printed novel or a DRM-protected eBook.

I don’t read Chinese or Korean web novels myself, so I can’t comment much on the fanbase, but from what I gather, they do appeal to a very specific sort of niche interest. I think I would find these translations particularly appealing if I came from a Korean or Chinese cultural background but could not necessarily read a novel fluently in the original language.

More than anything, the spread of light/web novels and the evolution of the fandom indicates the international flavour of the light novel community. Whereas the English fansubbing groups have always felt rather America-centric, both in their outlook and their translation approaches, LNs appear to be more popular outside Anglophone communities. What is it about light novels that is so appealing to these readers? Perhaps it has something to do with the close literary ties between Japan and its neighbours, or maybe it has more to do with the simplicity of the language. After all, it’s not just people with an East Asian background who enjoy light novels.

Whatever the case, light novel translations are a really interesting example of how English doesn’t always mean Western, and that the flow of information can work in all sorts of directions. Globalisation is a very complicated beast indeed.

(Also, do they read light novels in North Korea? :P)

Edit: See Aorii’s comment for some clarifications and extra information about the Wuxia genre.

← The Soul of Anime
12 Days of Shipping: An Introduction →