The Best Thing About Log Horizon is the OP

It’s not that Log Horizon is that bad a show. It’s just that from watching the OP you’d think it would at least attempt to have an action scene every episode, instead of long drawn-out scenes showing bored video gamers getting excited over eating sandwiches. Maybe the OP ruined me. Maybe it made me assume the show would be more badass than it actually ended up being. For better or worse, though, the show itself is just a pleasant slice of life romp in an MMORPG world, with some occasional serious plot elements thrown in.

END_OF_DOCUMENT_TOKEN_TO_BE_REPLACED 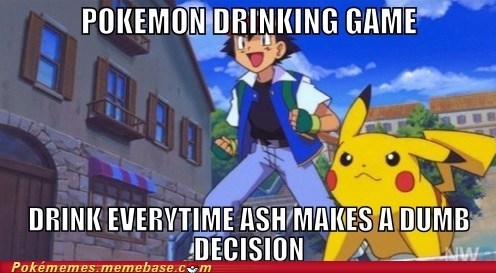 All right, let’s do this.

END_OF_DOCUMENT_TOKEN_TO_BE_REPLACED

There’s a lot of miscellaneous stuff I want to mention about certain anime that I never felt deserved a post of their own, so I decided to write about them all and slap them together in one post. This is going to come off as a bit unstructured compared to my regular posts, but bear with me.