I recently read Tara Platt and Yuri Lowenthal’s guide on how to become a voice actor. Their book, called Voice-Over Voice Actor: What It’s Like Behind the Mic, was first published in 2009, but their observations about the North American voice-over industry should still be valid today. Here’s the part I found most relevant to my interests as a fan of English dubbed anime:

Here’s generally how [English dubbing] works: you’re in the booth (sitting or standing), and in front of you is a monitor on which the engineer will play the animation for you. Your script is on a music stand in front of you. Usually your dialogue is broken down into bite-sized pieces called loops. You may watch a lop a couple of times to get a feel for both the timing and what the mouth movements (or flaps) look like before laying down the dub track.

Immediately preceding the moment when you need to begin speaking, you hear (in your headphones) The Three Beeps. These beeps are timed so that you begin speaking on the beat where the imaginary fourth beep would fall. So: beep… beep… beep… speak! (pp. 35-6)

According to Yuri and Tara, voice actors for dubbed anime record their lines alone in the booth. This is in contrast to American-original animation (sometimes called pre-lay animation) where the lines are recorded before the animation work even begins.

The differences don’t end there. With pre-lay animation dubbing, the recordings usually take place at the same time in the same room. Naturally, there’s more opportunity for ad-libbing and developing friendships with your co-actors. Anime dub actors, on the other hand, will interact almost entirely with the recording engineer and the voice director. The director in particular acts as an intermediary between the voice actors and the rest of the production team.

Other than the brief snippets of info that I just relayed to you, the book doesn’t go into much detail about how English dubs are recorded and scripted, or anything like that. It’s mostly a self-help guide for people who are interested in making a career out of voice acting, so the scope of the book was pretty general. Chances are you won’t learn much new about the industry. This article on the Dallas Observer about Funimation is a much more interesting read. 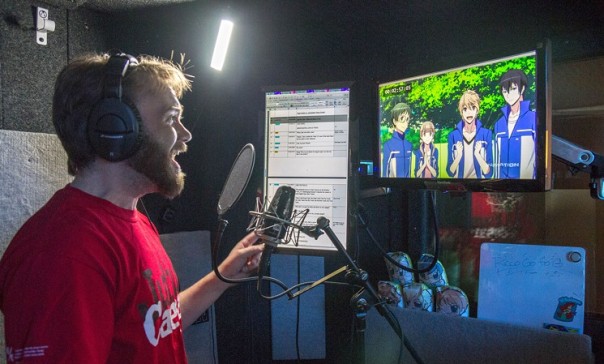 Still, I found it interesting to compare Tara and Yuri’s insights to my knowledge of voice acting in Japan, where the recording sessions takes place after the animation work has commenced. Also, the process through which voice actors break into the industry appears to be much more institutionalised in Japan, where voice acting schools are a dime a dozen. Nevertheless, both industries seem to be quite “clique-ish” in my perspective, in the sense that it can be very difficult for newcomers to break into the regular roles.

I admit I don’t know much about the voice acting industry in either country, so I’m looking forward to watching the Girlish Number anime this season. It’s written by our favourite cynical light novel author Wataru Watari, so I expect it to be an amusing take on the industry. Watari is apparently close pals with Takuya Eguchi, the voice actor of Hachiman, so I suspect that a lot of the industry-related stuff would be drawn from Eguchi’s experiences, only embellished with Watari’s trademark snark. 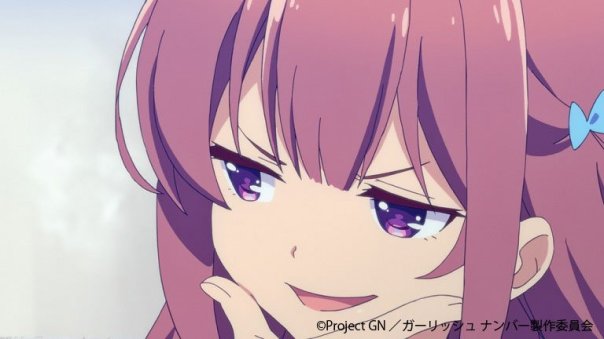 Technically, the first episode has already aired in Japan, but there’s a week long simulcast delay. Oh well. Is anyone else planning to watch it?

Edit: Girlish Number is now on Crunchyroll! Hopefully, this means no more week-long delays to access it!