Reflections on 2016: My Taste Has Changed

Because of that, I can’t really explain my anime taste to anyone. I joke a lot about liking harems and light novel adaptations and whatnot, but when it comes to my absolute favourites, I don’t know how to describe them. Maybe it’s because they don’t fit easily into a single genre, or perhaps it’s because I can’t think of a particular reason for why they’ve captured my heart. 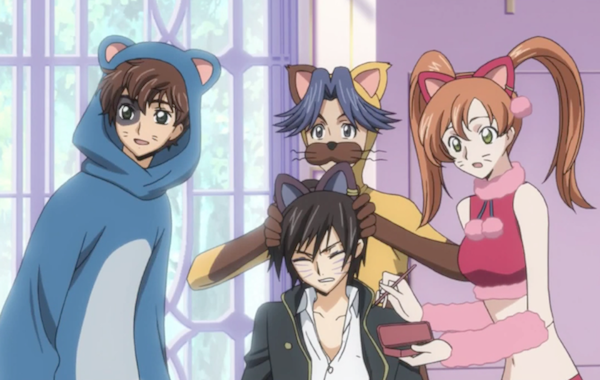 I’m looking at you, Code Geass…

Despite not being able to describe my tastes, however, I am certain of one thing: my taste has changed over the years.

This thought occurred to me after I heard the announcements this year that Code Geass and Cardcaptor Sakura would be getting animated sequels. Both of these titles would be in my top five anime of all time, and yet the sequel announcements did not leave me feeling particularly hyped. 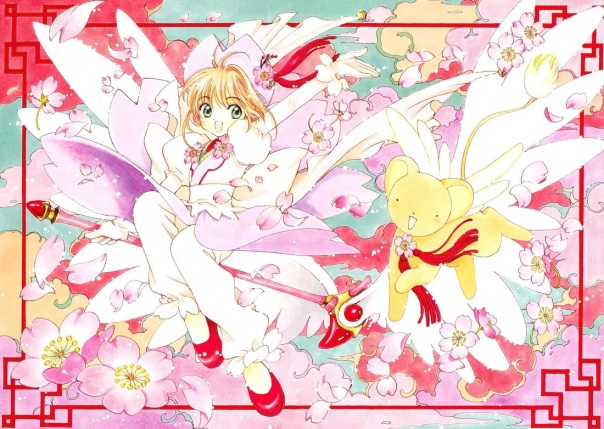 It’s not that my opinion of these series has lessened over time. It’s not even that I fear that a sequel would “ruin” what was good about those series. I just don’t feel the need to seek more of something that has satisfied me already.

This realisation got me thinking about the feelings of catharsis I experienced through watching my favourite anime, and how they had a lot to do with the person I was at the time.

I want to talk specifically about Code Geass, the anime which I continue to have the most fondness for to this day. It was the title that introduced me to the world of dank internet memes, so you can thank it indirectly for the existence of this blog. The show is really fun and all, but one of the things that stuck with me in the years that followed was its depiction of Suzaku’s hypocrisy. He was a total dickhead.

But at the time, I could also see a bit of myself in his stupid outlook.

When I was younger, I thought it would be soooooo cool to sacrifice myself like a hero in order to save somebody. But even as a teenager, I knew this desire was hypocritical and self-serving. It’s arrogant to expect you can even “save” somebody in the first place. So it felt cathartic to watch the anime beat Suzaku up for his misguided philosophy. 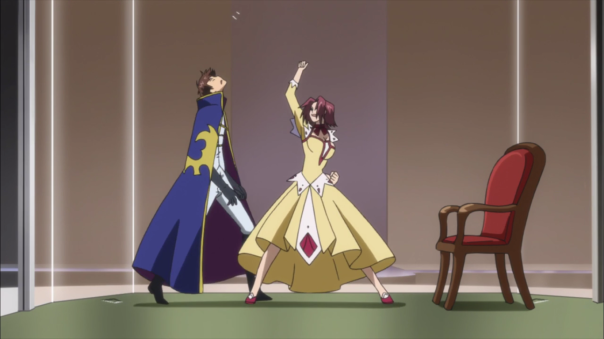 But Suzaku was also a masochist who wanted to get punished for being wrong, so maybe the joke’s on me…

I don’t really know how I would feel about Code Geass these days. It’s been years since I rewatched the series in its entirety. I know that Re:ZERO’s depiction of Subaru’s white knight complex resonated with me recently, so I probably still have a soft spot for the “hypocritical white knight” type of character. But while I empathised with Subaru, watching the show beat him up wasn’t cathartic in the same way. It just felt mean-spirited to me at times.

I wonder if I am now incapable of experiencing personal catharsis through the Code Geass characters as well. Whenever I rewatch clips from Code Geass, I just feel fondness for all the characters instead of any anger towards their actions. I don’t even hate Nina because I’m too busy chuckling over that table-kun meme. 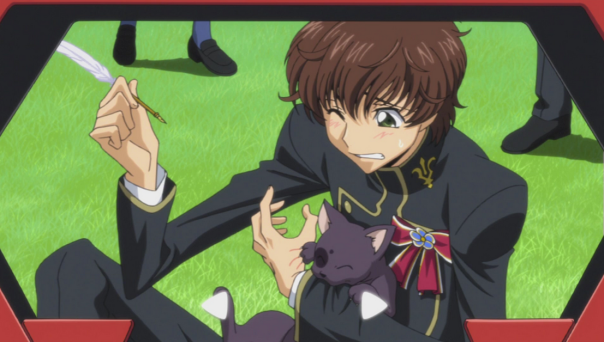 These days, I think Suzaku is moe…

On a more general note, I think that the way I consume media has changed a lot over the years. For example, I used to be really into fanfiction, but I don’t do that much anymore. These days, I spend more time collecting production-related information and reading interviews. And I pay a lot more attention the animation and cinematography, too. Looking back, I don’t think Code Geass was particularly strong on that front, outside of a few select scenes. If I watched Code Geass for the first time today, I think I would be a lot more critical of its visual presentation.

(But then again, I also like Aldnoah.Zero, and people call that a watered down Code Geass.)

Basically, I know that my tastes have changed, but I don’t know exactly how they’ve changed, and I don’t know how they’ll change in the future. All I do know for certain is that I’m a different person now than I was back then.

Something tells me that if I like the Code Geass sequel, it won’t be for the same reasons I liked the original. Maybe I’ll like it more for the mecha animation or for the ridiculous fanservice. Maybe I’ll relate to a different kind of character altogether.

And that’s okay. With different tastes and a different outlook, I’m sure that watching Code Geass again will be a fresh experience.

But at this point in time, I cannot say that I have hype or expectations. I’ve changed, and so has the Code Geass staff.