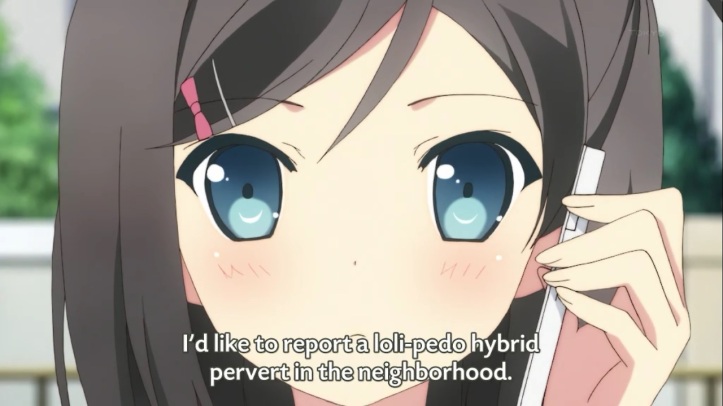 It is commonly assumed by anime fans that the Harem Protagonist, the audience stand-in for socially inept Japanese males, has shit taste in women. Close analysis of any given harem anime reveals that a vastly superior Best Girl is ordinarily present within the harem framework. A question that presents itself is why Harem Protagonists do not simply bang the Best Girl when she clearly displays strong amorous desire for his dick. This systematic study of harem anime shows that Harem Protagonists are genetically encoded with bias towards girls with severe IQ deficit.

The shows were selected from those classified under the ‘harem’ genre on MyAnimeList.net. Short OVAs and spinoffs were excluded. Here is the full list in alphabetical order:

Then, the Main Heroine for each series was identified. When in doubt, the girl that showed up most prominently in the promotional art was deemed the Heroine. (This is a foolproof, scientific method.)

Finally, I read their character descriptions and ascribed a generic label to them.

The most frequently occurring personality traits are as follows (approximate weaboo translations in brackets):

You might notice, if you count, that there seem to be more Main Heroines than harem anime. This is because some girls fall into more than one generic label.

Tsundere is the most popular character type, with the generic pure-pure girl right behind it. Either the Main Heroine is a complete stuck-up bitch or is so insufferably nice that it induces a strong desire in the viewer to slap her across the face. The intelligent kuudere and the independent, sexually proactive types of girls are ranked on the bottom.

How do academics and social scientists explain these seemingly inexplicable trends? Some academics have pointed out that the Japanese culture is still a patriarchy at heart. Thus, the rise of the Herbivore Male, as represented by the traits of a typical Harem Protagonist, seemingly subverts traditional notions of gender identity but ultimately merely enforces male hegemony. 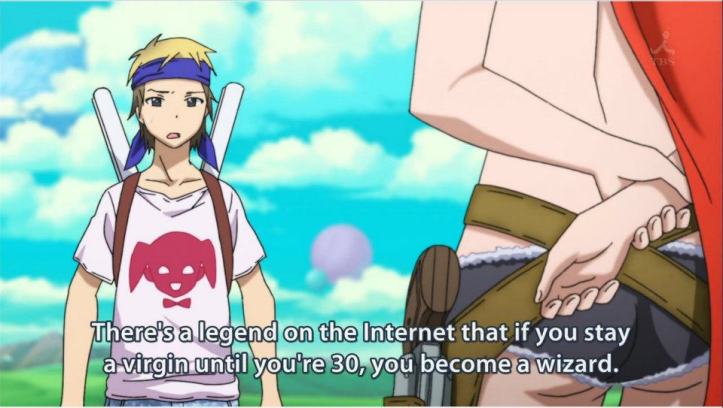 Because they want to be like Harry Potter, Harem Protagonists are afraid of strong, independent women.

Thus, this study explains why Japan’s birthrate is so low. In order to preserve their treasured virginity, Harem Protagonists prefer girls who are too stupid to even have sex. This is a significant finding that the Japanese media should take note of.

Another theory states that the Harem Protagonist’s shoddy taste in females does not actually reflect the average consumer’s taste. The Harem Protagonist is deliberately shipped with the Worst Girl so that the Best Girl can remain desirable and so more doujinshis can be made and sold at Comiket every year. Therefore, the extreme popularity of Kuroneko in Ore no Imouto ga Konna ni Kawaii Wake ga Nai can be partly attributed to Kirino being such an annoying character who is shipped with her equally annoying brother.

If this is true, then harem writers are a lot cleverer than we typically give them credit for.

According to this scientific study, Harem Protagonists prefer dumb bitches and goody two-shoes. Ergo, they have terrible taste in women.

I would like to thank my real-life group of hardcore otaku friends, whose exhaustive knowledge on the intricacies of each and every one of these obscure shitty harem shows saved me from actually having to watch them. If there are any mistakes in this report, they are mine and not theirs.