The long haul is finally over! After almost a year of research and writing, I’ve finally finished my honours thesis. It’s around 18,000 words in total. (I know!) I still have to format the thesis and get it checked by my supervisor one more time before I submit it, but all the hard work has been done.

As I mentioned in an earlier post, I can email the draft to anyone interested. Just let me know via the comments or Twitter. All feedback is welcome!

Here’s the abstract below: 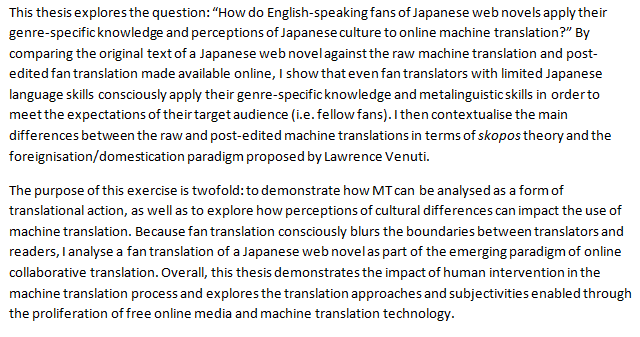 Yeah, I know. The language is very dry and academic, but it is a thesis. I do have plans to condense my findings into a series of relatively accessible blog posts after the thesis has been submitted and graded, though.

To sum up my main arguments/positions:

Honestly, I spent a year writing this darned thing, so I could ramble on for a decade about why it is so full of ~scholarly importance~. I’ll shut up about it now, though. I’m just happy that I’m done because I can finally start doing fan translation again instead of writing about it. I haven’t worked on Qualidea for half a year and I actually do want to get something done before the anime starts airing this summer.

Then there’s that story I really want to finish writing. The general rule of non-fiction writing (and especially academic writing) is that you’re supposed to be as specific as possible, so I’m really looking forward to the prospect of writing vaguely about things for once.

Finally, I’m looking forward to watching some more anime now that school’s out (for now – I’m probably gonna do postgrad…). I recently watched Space Battleship Yamato 2199, which for some reason moved me to tears multiple times. Then I watched a bunch of WWII documentaries, which made me cry some more. I also watched Macross: Do You Remember Love? and that was awesome as well. Continuing with my spree of old-school anime, I picked up Now and Then, Here and There, which didn’t make me cry, but did make me exclaim “Fuck this gay earth!” every five minutes. I’m not saying it’s a bad anime at all, but it makes Gen Urobuchi’s shows look like fricken K-ON! 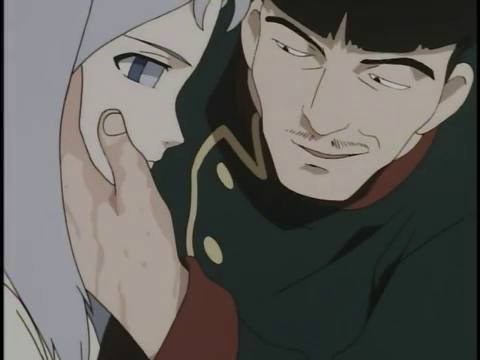 Also, this dude reminds me of this dude from Aldnoah Zero. 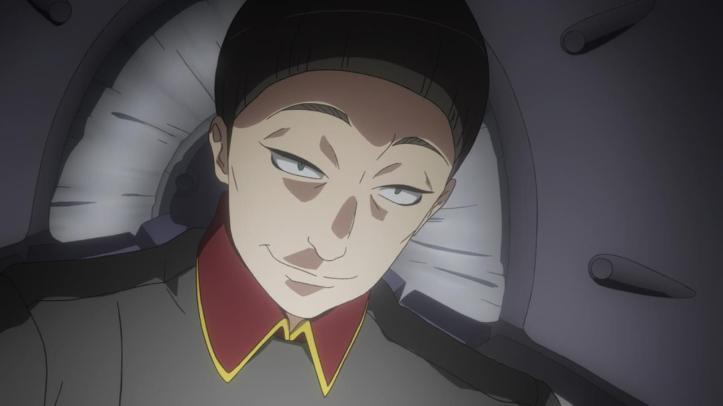 So, yeah. That’s my general life/anime update. Now that I’ll be getting more free time on my hands soon, are there any cool anime/manga/light novels I’ve missed out on lately? I feel like I’ve been out of touch with the anime community these days. It’s one of the sacrifices I had to make to get that thesis done on time, alas. I have a ginormous backlog to get through…